Skate sales increase in the Netherlands (and Germany)

While one might think that the coronavirus would stop skate sales, the trend seems to be quite different in many neighbouring countries. Here is an overview from Henk Schra, owner of a skate shop in the Netherlands…

A strong contrast between the Netherlands and France

Discrepancies related to differences in coping with the health crisis

A few days ago we told you about the exploding skate sales in the United States. Today a similar phenomenon is taking place in the Netherlands! While France is forced to impose restrictions and skaters are fined, roller skate sales in the neighbouring country of the Netherlands seem to be experiencing a real boom. The newspaper destentor.nl has just published an article explaining that roller skating has come back to the fore as a result of the COVID 19 epidemic.

Henk Schra, owner of a specialist shop in Wezep: 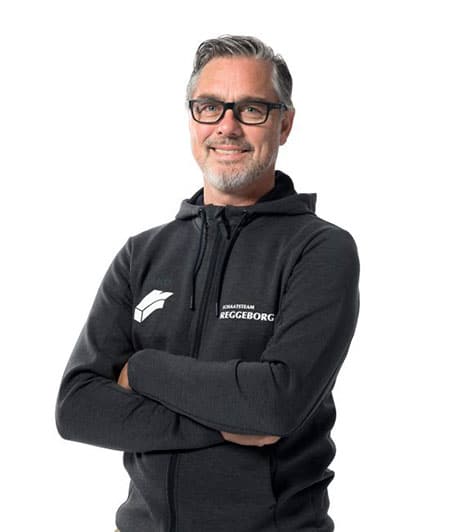 For weeks he has been selling more inline skates than ever before.

The return of the skaters

While the skaters seemed to have disappeared from the streets some time ago, here they are back on the dikes and cycle paths. Schra has been running the business for over 25 years. The business has been in existence since 1928, but since then, he has never experienced such a rush. 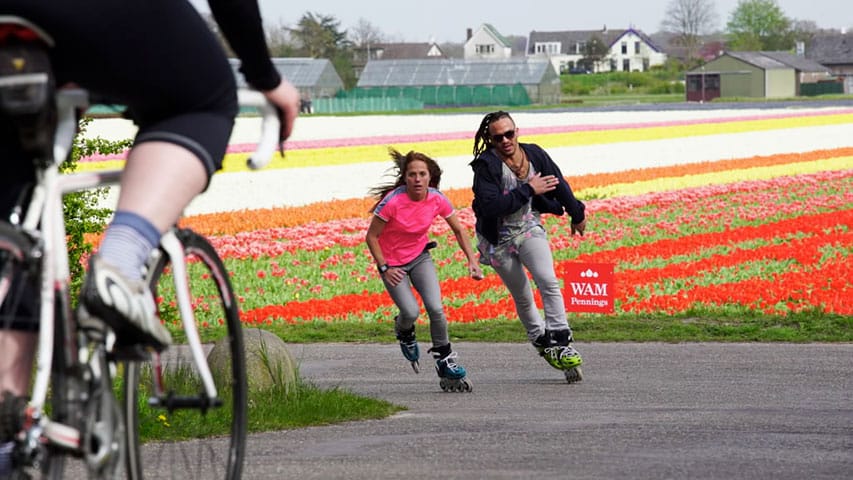 He expects even more crowds, as many other activities are prohibited:

The latest technical developments seem to be contributing to the return of roller skates: big wheels have made training more comfortable. Skating conveys a feeling of freedom, which is in contrast to the needs of captivity.

In the Netherlands, the roller skating season usually starts again in the summer, after the harsh winters, when the Dutch prefer ice skating. 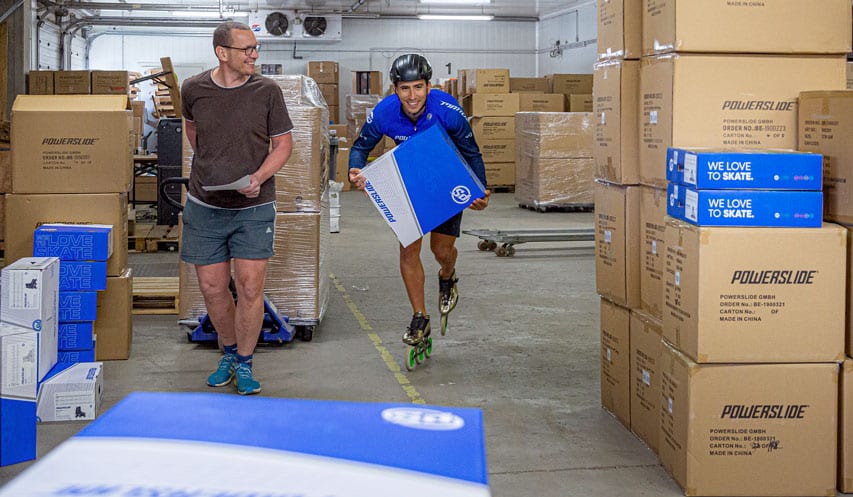 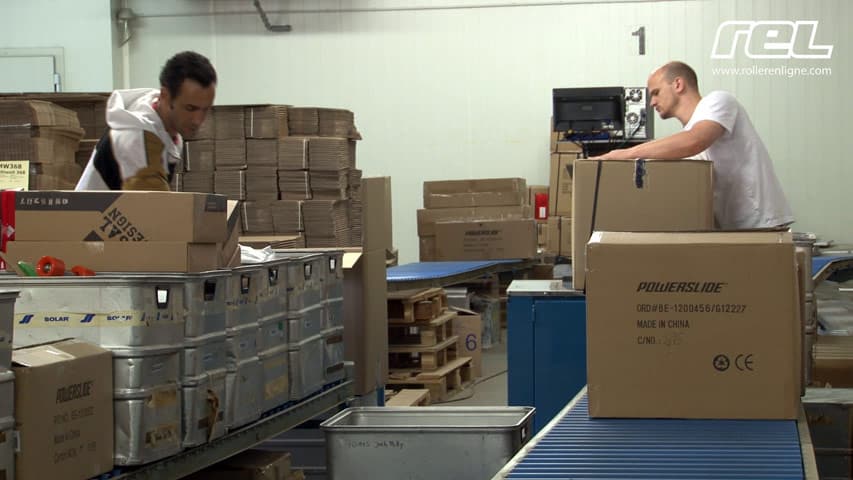 The trend was confirmed by the German brand Powerslide. The brand’s bosses, Matthias Knoll and Jürgen Pfitzner, confirmed that they spend 90% of their time helping their logistics department with order processing. In countries where shops are closed, Internet sales are booming throughout Europe.

The health benefits of skating are numerous: it has the same effects as running, but puts less strain on the joints. It is easier for overweight people to get started and they can lose weight more easily by skating.

A skating video from 2016 in the middle of tulip fields